J : Rahim I am going to sleep.
R : please Jaya don’t cut the call.
J : please Rahim. Understand me. I told you. We will meet tomorrow.
R : OK Jaya. I don’t compel you. I will wait for you.
J : OK thanks Rahim. Good night.
R : good night dear….. Love you. (after that she cut the call and wear her nighty went sleep.

Next morning 5:30am Jaya wake up early while rings the alarm she set last night. She went to bathroom and freshen up. After that she went to kitchen. Mani was not wake up. Jaya prepare Tea for both of them. She poured Tea in to two glasses. Then walked towards the room which Mani was sleeping. She opened the door. Mani was deep sleep. He was shirtless and wear his pant only. She looks at his crotch area and smiled herself. Without making sound she place the tea on the table and come out and sat on the sofa and had her tea. After 5 min she finish her tea and went to kitchen and start to prepare breakfast and lunch for him. While she making dosha Mani come there and stood near the door and said.
M : sorry miss. I was waking up late. (Jaya turned back and smiled t him)
J : it’s OK Mani. I need to go early. That’s why I wakeup. (Mani walked towards her. Her panty less ass shape can easily visible to him over the thin silky nighty. She wanted to press there. But he was fraid to do that. He helped her for preparing food. Around 7:30am they finished cooking.

J : Mani I am going to to bath. I need to leave from here at 8:15am. May be our school bus will come at 8:45. So you go with school bus. My rout is opposite to our school.
M : OK miss. (she went to bathroom and close and had a body bath and come out after wear blue Bra and panty. After that wear a salwar kamiz 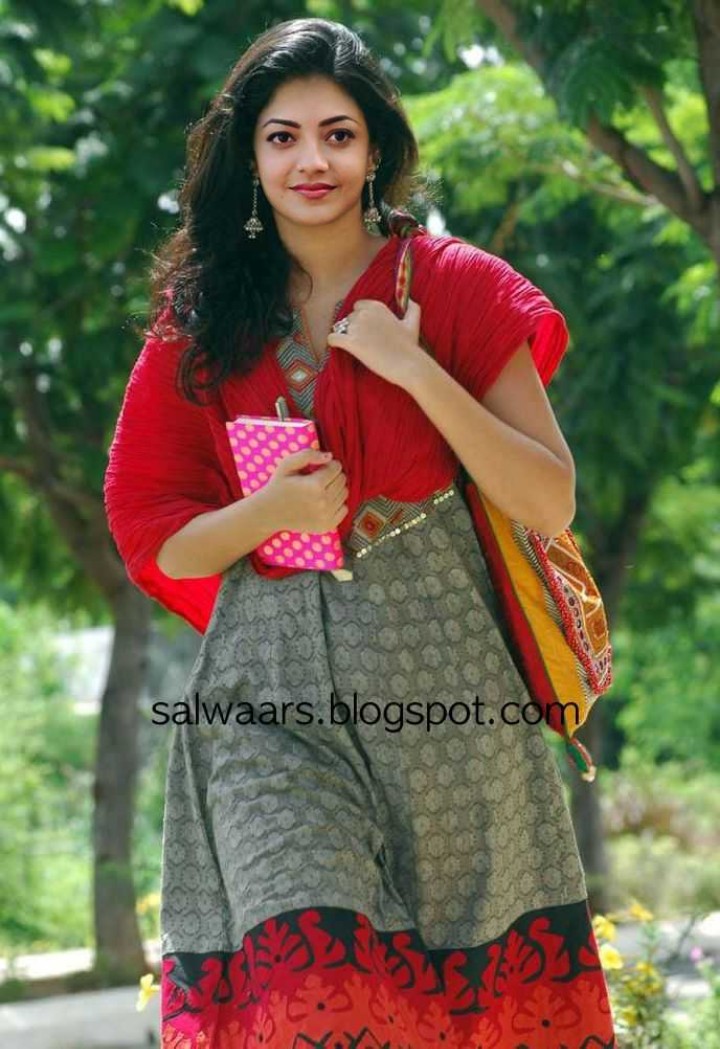 (seeing his dick she felt wetness between her legs. He started to stroke his dick and looked at her.)
R : Jaya now it’s your turn. Why you stay like this. Remove your clothes.
J : Rahim please I felt shame. I never undressed in public. (he know that she can’t do it in outside. She he oved near her and kissed her again and with one hand opened the back door of her car and pushed her inside. Now she lay on the backseat. After some time of kissing he waked up and stood near door. Jaya looked at him.)
R : Jaya now its not outside. Now do it.. Please… Do it for me.. (she know if she reduce again he will get angry and go. She she lift her butt up and lift her salwar and remove through her head. He see her round boobs in blue bra. She looked at him and smiled with shy. The undid the knot of the pant and raise her butt and pull down the pant and slide down till knee. Rahim caught that and helped her to remove through her legs and put on front seat with his dress. Now Jaya is sat inside the car with her blue bra and panty. She have some fear for the surrounding. That shows on her face. Rahim slowly moved in side and hugged her. She close her eyes and feel his hairy body. Both were sitting on back side and hugged. Rahim kiss on her neck and bit there. He never think he got Jaya like this. He lick her neck and the same time press her boobs over bra. She moaned slowly. “hmmmm….. Mmmmmm…” he unhooked her bra and remove through shoulder and pinched her light brown colourd nipple… “Ahhhhhhh… ” the sqeese her both spongy boobs. After some second Rahim whispered her ear)
R : Jaya why we waste time. Remove your panty and show me your pussy. I want to lick there. Drink your juice. (she was so excited that Rahim is going to lick her pussy. She repaid with shyness)
J : Rahim you remove it yourself.
R : are you sure?
J : hmmm… (she smiled. Rahim got green signel. He place his both hands on her waist band and pull down. She raise her ass to do it easily. He removed her panty and sniffed. She giggled.)
R:”wawoo Jaya it’s good…. Hmmmm” (she don’t say anything)
R : spread for my mouth Jaya.
J : I felt shame Rahim. Please you do it.
R : OK my dear. (he kissed her lips and moved his right hand between her legs and touch her wet pussy. Wawoooo…. He pushed her and makes her lay on the seat and spread her legs. Jaya close her eyes. He is seeing her cute tight pussy in first time directly. Before he see many times through mobile. But it’s different feeling. That a high class girl’s pussy is open in front of his eyes. He bent down and take a breath and got her pussy aroma and started to lick and suck her pussy. Rahim was not like Mani. Don’t have patience. He sucked fast. Jaya was moaned. “ahhhhhhmmmmm mmmmmmm………….. Oghhhmmmmmm……” pull his hair caught tightly. He got pain on his leg because of the uncomfortable position. He stopped and stood there. Jaya opened her eyes and asked by rubbing her pussy.)

Advertisement
J : what happened Rahim?
R : my leg is painting. Can you come outside.
J : no Rahim I can’t.
R : in inside I can’t do it properly. Please Jaya. (he caught her hand and pull her. Slowly she moved outside and stood near door. Seeing her face Rahim know that she have fear. He took his shirt from front seat and speed on the front bonner. There is not much heat from engine then lift her up.)
J : hey what are you doing Rahim.
R : Jaya just be silent. (he make her sat on his shirt and speed her legs. Now she knows why he doing this. She smiled. He again started to suck her pussy by holding both hands on her both legs. This time he can access her pussy more deeper. That increase her pleasure. She cried with pleasure.)
J : ohhhhhh…… Mmmmmmm Rahim mmm that’s gooddddd……. Mmmmmmm….. You knooow^ww….. Mmmmmmm…. (that make him crazy….. I he insert his tongue how much as he can…. With in 5 minutes she ejaculated her love juice on his face and his shirt. Time was around 12.00pm.she hold his shoulder and stay there by breathing heavily.)
R : how was it Jaya….?
J : ohhh that’s nice Rahim m…. I am tired….
R : tired…? All then who will help me mastrubates?
J : ahhmmmm…. I need some water….
R : wait Jaya I have one bottle Pepsi.
J : OK Rahim. (she stay on the bonnet by rub her pussy. Now she don’t have any tension about surroundings. Because she enjoy the pleasure. Cool breeze hit on her open wet pussy. That make good bump on her body. But Rahim was busy with something. (that will explain later) finally he poured Pepsi in one glass and come near her and give to her
She drunk that. After some times she moved down and stood near Rahim.)
R : Jaya now it’s your turn. Please help me with your beautiful hands.. Please stroke my lund… It’s my dream…. (she smiled and become bold and took his dick with her right hand and looked in to his eyes and said)
J : no need my hand Rahim. (saying this she kneeled in front of him. Her knees keep over the green grass. He can’t believe his eyes. She hold his 7″ black dick and give kiss on the head. It’s first time she felt a circumcised dick in her mouth. She open her mouth and accessed his dick in her mouth and started to suck. Now you see the situation. A high class young married, educated women kneeled in front of a low class watchman in the middle of the road and suck his black dick without any hesitation. The view of her rose lips around his dick make him mad. He caught her head and said)
R : ohhh jaya I never thought you will do this for me. I was think this was my another dream without happened in my life. But you did it. Thank you Jaya thanks a lot. (she smiled at him by holding his dick in her mouth and resume sucking. Because of not washing well she got the smell and salty taste from his dick. But she is not care about that. She try to make him happy. She took out his dick and lick entire length of the dick.)
R : ohhh Jaya you are awesome. How you learn this? You are better than my wife. Before you said you don’t give this to your hubby. (she pause a second and took out his dick. That was shined with her saliva. Then she said)
J : Rahim it’s my first time suck a real….. Errrrr….
R : real Lund?
J : ya that one. You teach me to suck by doing on that dildo. That’s how I learn this.
R : ohhh that’s nice Jaya. So it’s your first lund….?
J : ha Rahim it’s my first one.